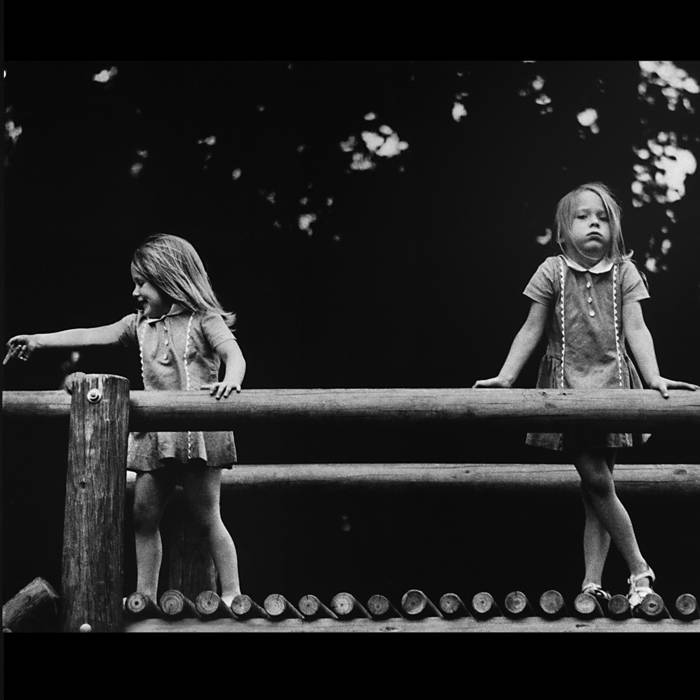 Adam D “Next day I got so high it hurt, and took it out on the kids at work.”

So much yes. Favorite track: Sell Your Life.

Jason V. Somehow softer and more tranquil than Ned Collette's other albums (all of which are successful exercises in serenity), this album doubles down on introspection, worldly analysis, and the exploration of poetic meaning through soothing folk music. The perfect album for slowing down and catching your breath. Favorite track: The Country With A Smile.

Ned Collette's second album, Future Suture was released in September 2007, a year after his debut, Jokes & Trials. Collette had spent much of the year in Europe touring with Joanna Newsom and Camera Obscura, and while basic tracking sessions had taken place at the end of 2006, the majority of the arrangements were written and recorded back in the Melbourne winter of 2007. Produced by Collette and his erstwhile collaborator/drummer Joe Talia, the much more elaborate sound of the record was influenced by artists such as Scott Walker, Brian Eno and particularly German composer Peter Thomas. For the performance of his arrangements Collette turned to many of the instrumentalists he had played with and been influenced by in the Melbourne experimental and improvised music scene, notably Tim Pledger and Belinda Woods with whom he had lived and played in Bohjass, Finnish-born violist Erkki Veltheim, and former City City City bandmates Talia, Eamon McNelis and Ben Bourke (who would later play bass in Wirewalker). Fellow Melbourne singer-songwriter Oliver Mann (with whom Collette had attended primary school) provided his operatically trained guest vocals on "Show Your Hand".

Future Suture was well received critically, Rolling Stone declaring it "Diverse and inspired... Future Suture pushes Collette’s writing to unexpected territory, offering wonderful new vistas with each track", while the single off the record - The Country With A Smile - is arguably Collette's best known track to date. In 2010, Canadian music e-zine Cokemachineglow placed the album #75 in it's top 100 albums of the decade.

"The opening moments of Ned Collette's second record are a lark, picking up from the exact musical and instrumental tone of his debut, but they do not stay that way. From there the album morphs into a number of new forms, into smoke-ring guitar solos and phasing electronic atmospherics. It retains all of the appeal of the debut but feels like a mutation of it more than a specific growth or refutation; the transition between the two has the feel of a roadtrip from the countryside to the city. The company remains constant, and good. It says something about the delicacy of that first release that the opening guitar lines of a track like "Show Your Hand" feel almost psychedelic, and the shift to a martial verse right afterward seems outright daring. But despite these instrumental differences, Collette's voice remains as lyrically and emotively appealing as ever, at once elliptic and conversational. By creating a work so artistically true to its predecessor but sonically expanded, Collette handily sidesteps any question of a sophomore slump."